I'm glad you've found my blog-page.
On this site I hope to keep you updated on all my new exhibitions, artworks and creative endeavours.

If you look around the site you should find images of my recent and not so recent artwork.
Please enjoy....... 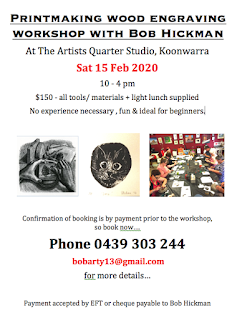 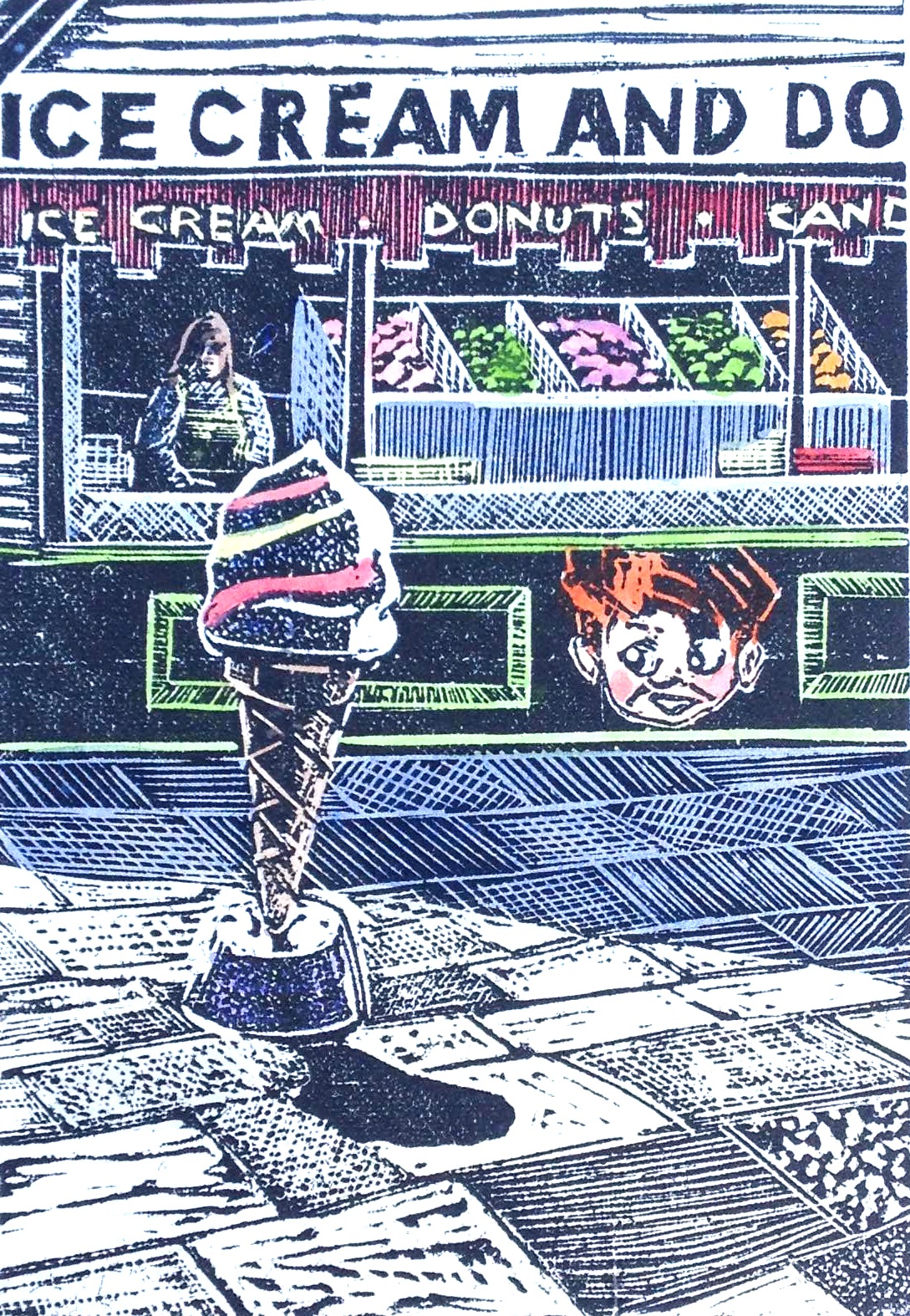 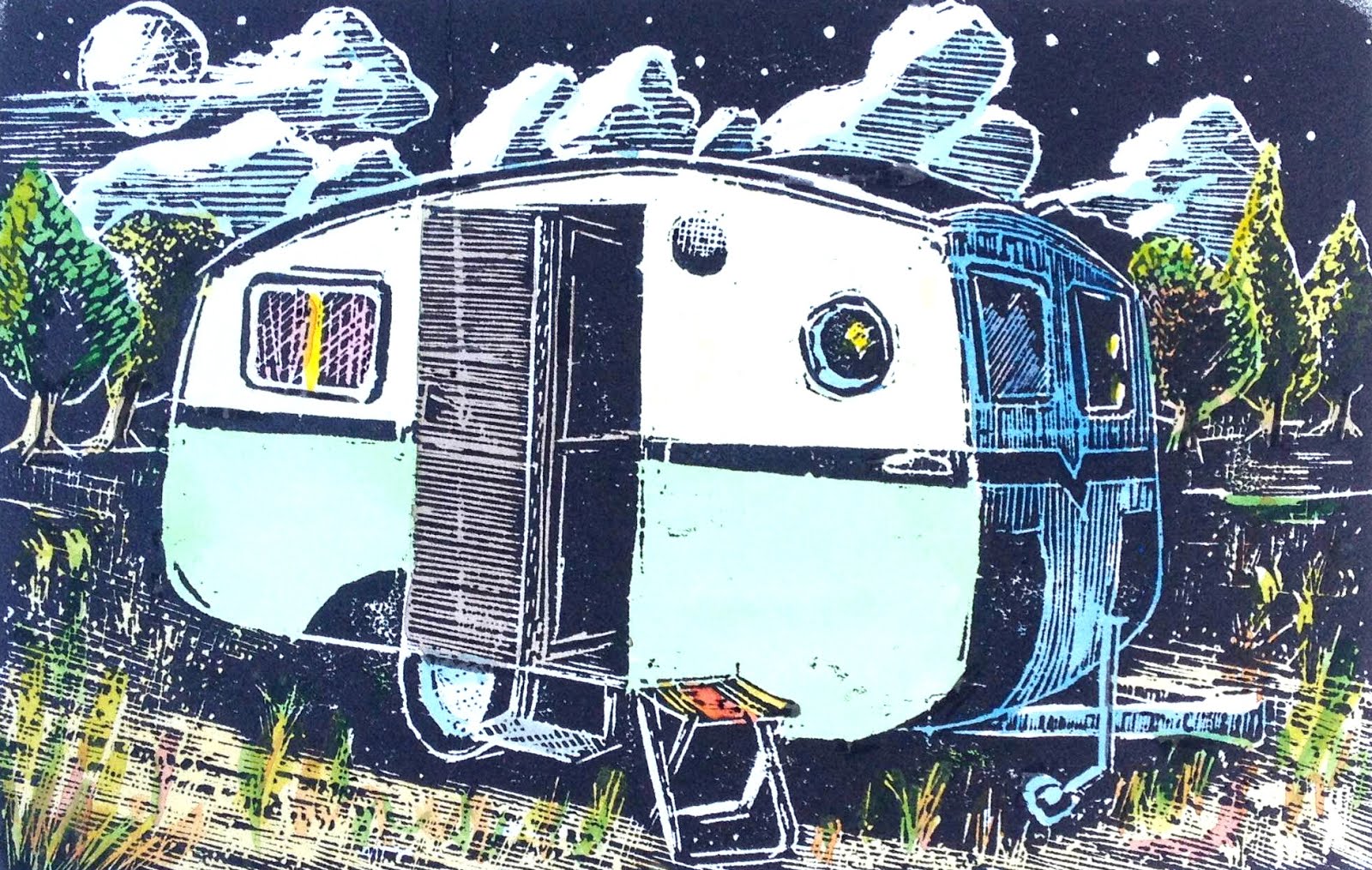 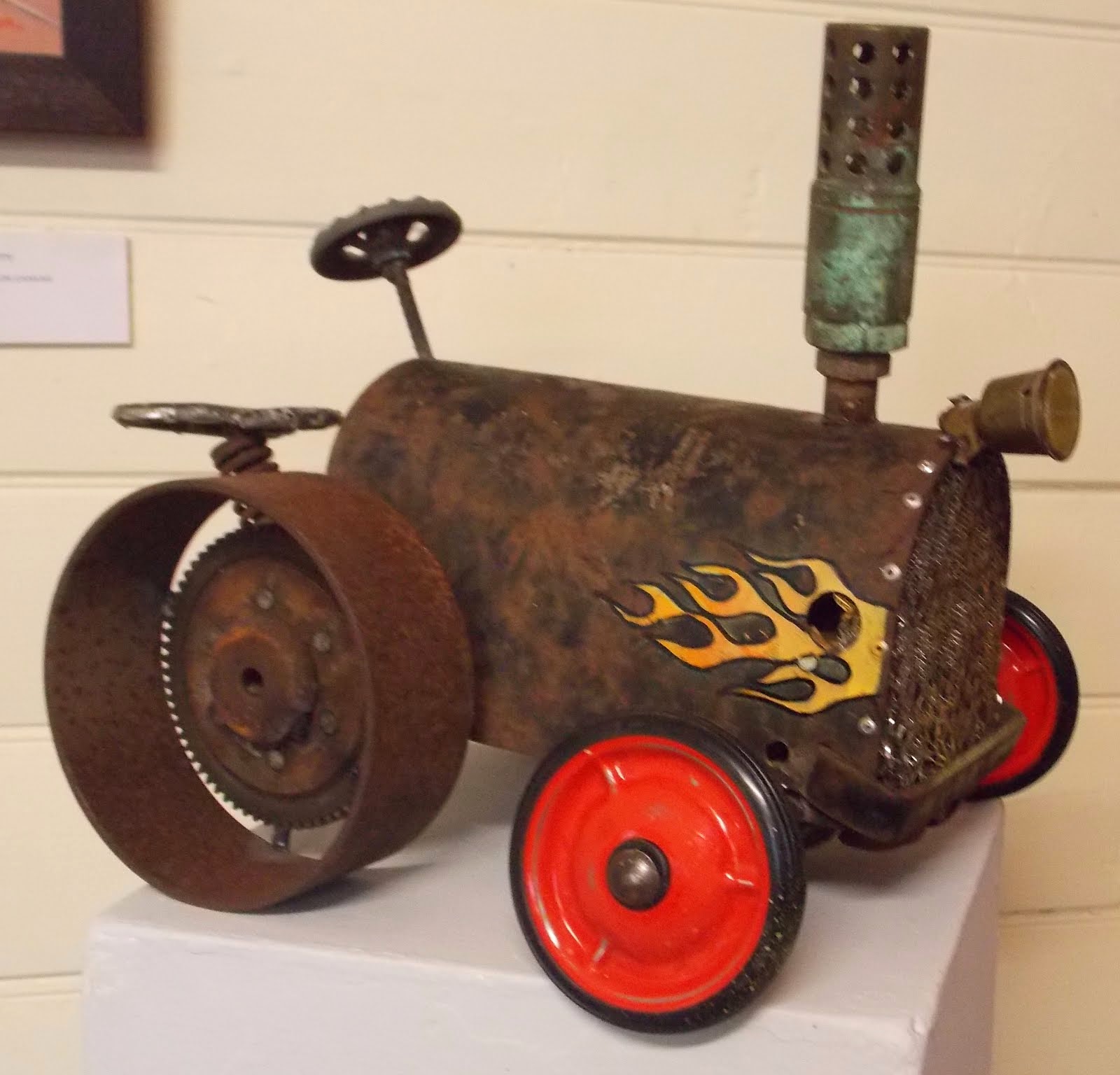 Off to the shops, Amsterdam. 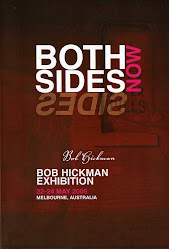 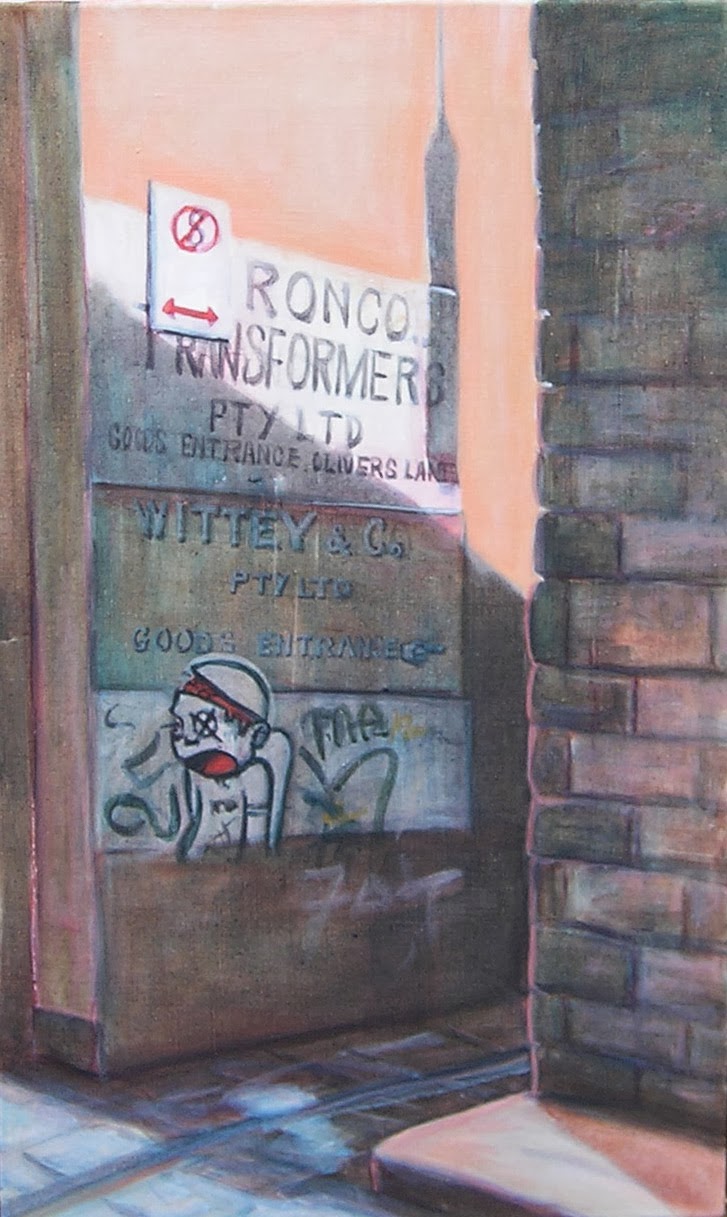 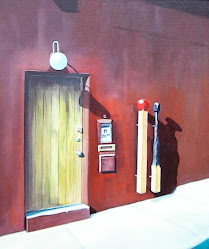 No match for Brett 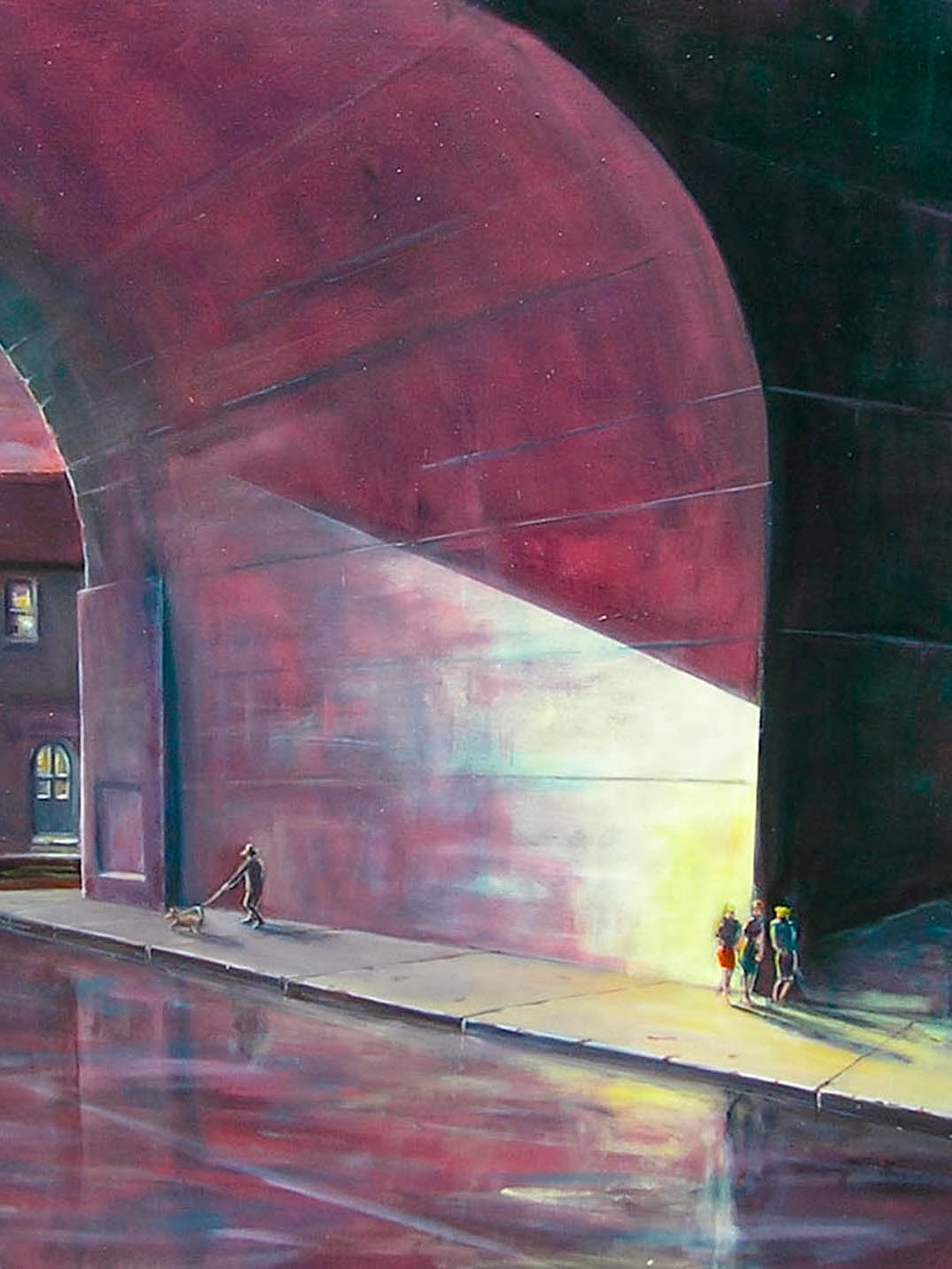 Tears before bedtime for the unicyclist 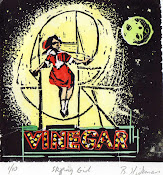 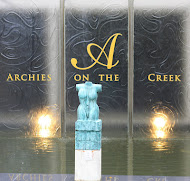 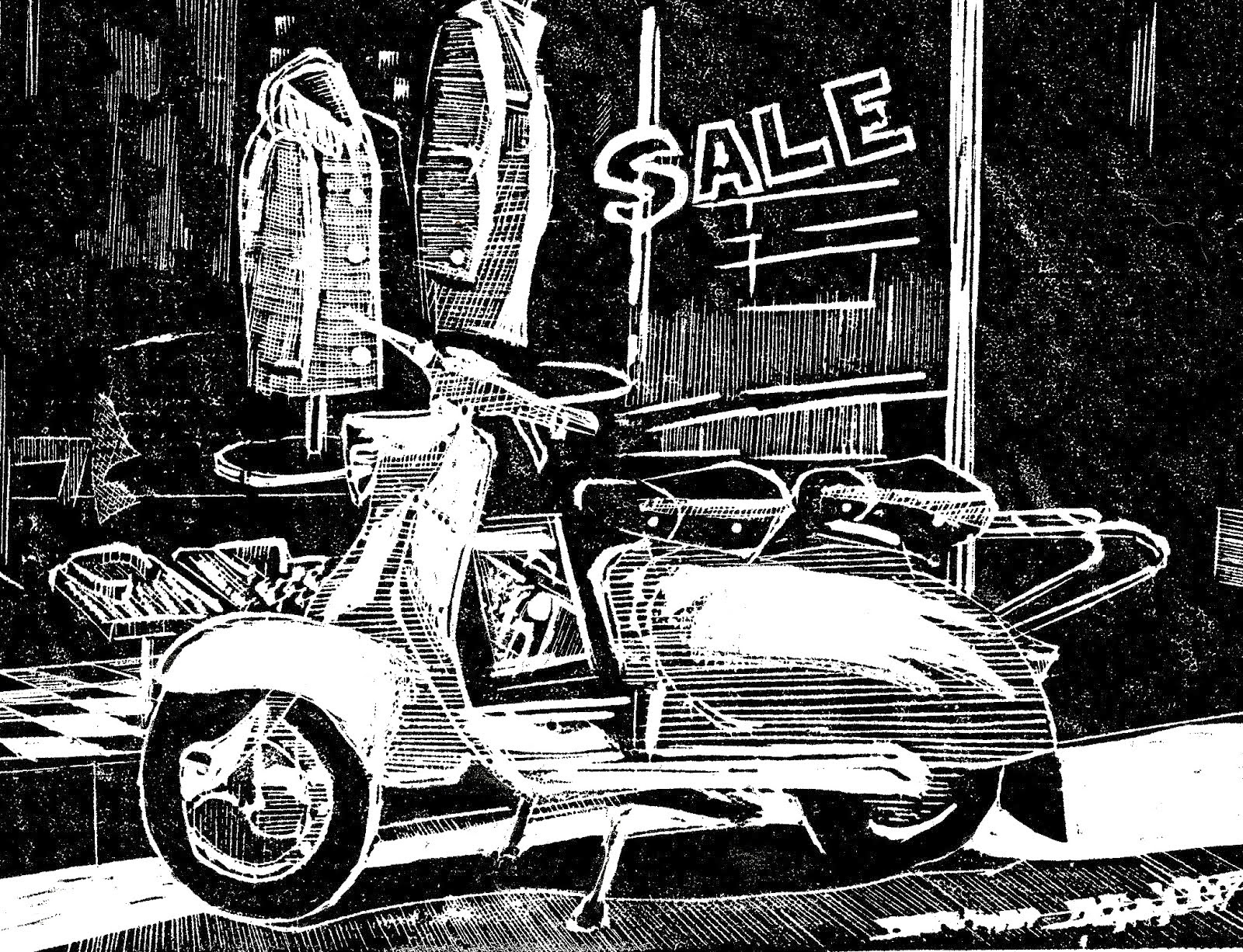 Paintings, prints and cards can also be purchased at;
Wonthaggi Arts Space
www.Redbubble.com. 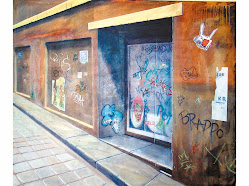 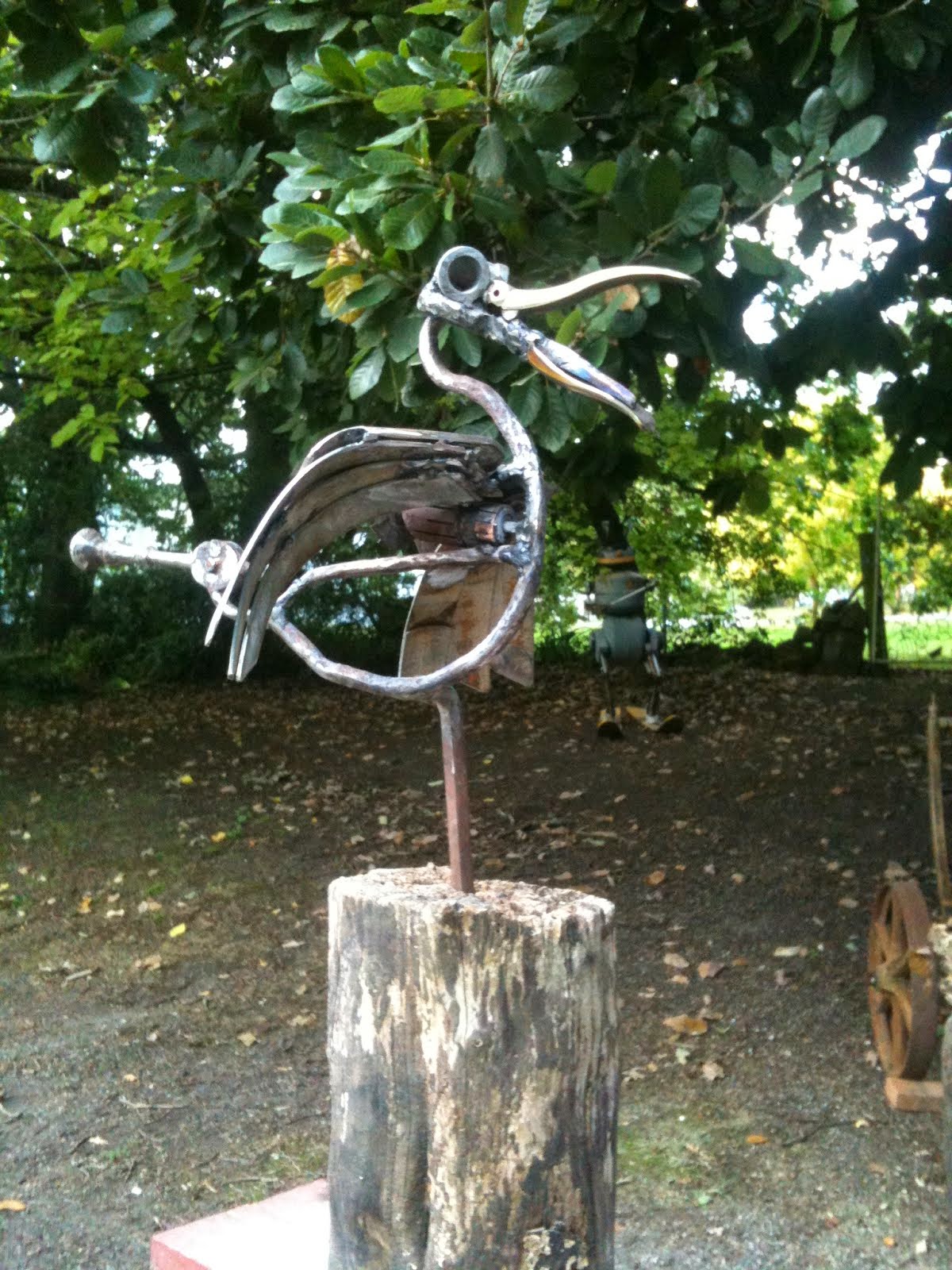